Functioning Psychology offers a Short-Term Therapy (25 sessions) to quit addiction, focused treatment based on Cognitive-behavioral approach, to help (cocaine, cannabis, nicotine) dependent individuals become abstinent from the substance. This approach targets learning processes as the key elements in the development and continuation of cocaine, cannabis, nicotine abuse and dependence. During therapy, the same learning processes can be used in order to reduce the substance use.

RECOGNIZE, AVOID AND COPE: these are the treatment key words.

That is, RECOGNIZE the situations which they are most likely to use the substance, AVOID these situations when appropriate, and COPE with craving and associated behaviors.

Why CBT to Quit Drugs Addiction?

Research has shown that CBT approach is particularly promising as a treatment for cocaine abuse and dependence because has been extensively evaluated in rigorous clinical trials and has solid empirical support as treatment for cocaine abuse. CBT is structured, goal-oriented, and focused on the immediate problems faced by abusers entering treatment who are struggling to control their substance use. In addition, CBT is a flexible, individualized approach that can be adapted to a wide range of patients. CBT is also compatible with a range of other treatments the patient may receive, such as pharmacotherapy.

CBT has two important elements: Functional analysis useful to identify the patient's thoughts, feelings, and circumstances before and after the substance use, and skills training, a highly individualized training program that helps substance abusers unlearn old habits associated with abuse and learn or relearn healthier skills and habits. 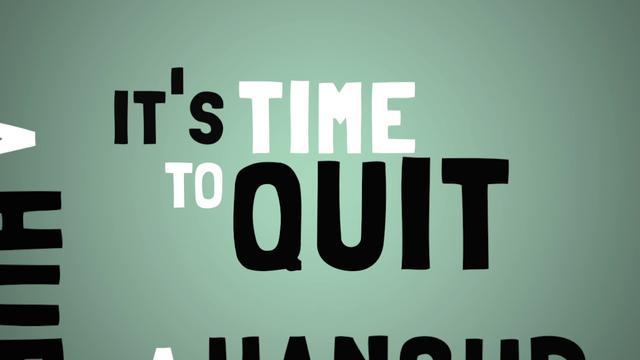 The short term program is offered in 25 sessions ( individual sessions of 60 minutes ), usually over 20 weeks. This comparatively brief, short-term treatment is intended to produce initial abstinence and stabilization. In many cases, this is sufficient to bring about sustained improvement for as long as a year after treatment ends.

For many patients, however, brief treatment is not sufficient to produce stabilization or lasting improvement. 1n these cases, CBT is seen as preparation for longer term treatment. Further treatment is recommended directly when the patient requests it or when the patient has not been able to achieve 3 or more weeks of continuous abstinence during the initial treatment.

It is recommended to continue weekly sessions during the 6 months following the initial treatment phase.

The key active ingredients that distinguish CBT from other therapies and that must be delivered for adequate exposure to CBT include the following:

The Short-Term Program to Quit Addiction is recommended by the Treatments Guidelines of NIDA  (National Institute for Drug Abuse, USA).

Francesca Eleuteri worked at the Ward for Addictive Disorders at the Day Hospital of Clinical Psychiatry of the “A. Gemelli” University General Hospital in Rome and Lumsa University, Department of Cognitive Psychology and Child Neuropsychology, and at the Santa Lucia Foundation, Neurorehabilitation centre in Rome. She also holds a certificate in "Understanding drugs and addiction" from the King's College London.

Preview of our Books on Drugs Addiction (Italian Language)

Using the site you accept our cookies. more informations