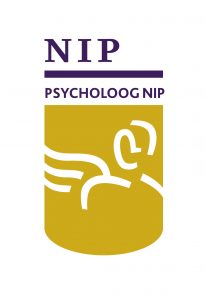 Drs Francesca Eleuteri is a Cognitive Psychologist and PhD Candidate in Clinical Neuropsychology at Radboud University, Donders Institute for Brain, Cognition and Behavior. She holds a master’s degree in Clinical Psychology and Promotion of Well-Being and is a researcher in Clinical Neuropsychology. She acquired experience in the medical context working at the Ward for Addictive Disorders at the Day Hospital of Clinical Psychiatry of the “A. Gemelli” University General Hospital in Rome and Lumsa University, Department of Cognitive Psychology and Child Neuropsychology, and at the Santa Lucia Foundation, Neurorehabilitation centre in Rome. She also holds a certificate in “Understanding drugs and addiction” from the King’s College London. She is currently member of the Dutch Association for Psychologists, the Dutch Association for Neuropsychology and the American Psychological Association. She is currently involved in several research projects led by international universities. The research she is currently involved are:

Using the site you accept our cookies. more informations